We’ve been watching the mighty persimmon tree outside the Good Shepherd Center with eagerness and anxiety. Eager to rip into the Asian fruit’s thick, pulpy flesh; anxious that the squirrels and bugs might beat us to it.
Deriving from the Greek word “diospyros” meaning “divine fruit” or “wheat of Zeus,” persimmon trees are native to Japan, China, Burma and northern India. The tree’s fruit falls into two major categories: astringent and non-astringent, the former being more plum-shaped and harder to stomach until fully ripe. Non-astringent persimmons – most commonly, the Fuyu – have more of a squat shape and can be enjoyed earlier, when still quite firm. Astringent or not, anyone patient enough to wait for a persimmon to fully ripen can attest to the origin of the fruit’s name.
Persimmons have a truly unique taste and texture and they’re perfectly palatable as a stand-alone snack. But this time of year, why not muddle some “wheat of Zeus” into one of the season’s most staid cocktails: the old fashioned. That’s right, pairing well with cinnamon and an essence of citrus, a Fuyu creates a cinnamon persimmon old fashioned that might just be the creative kick your winter needs.
Ingredients 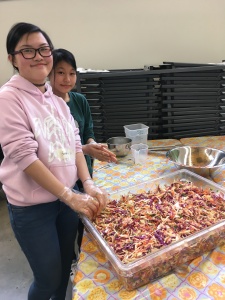 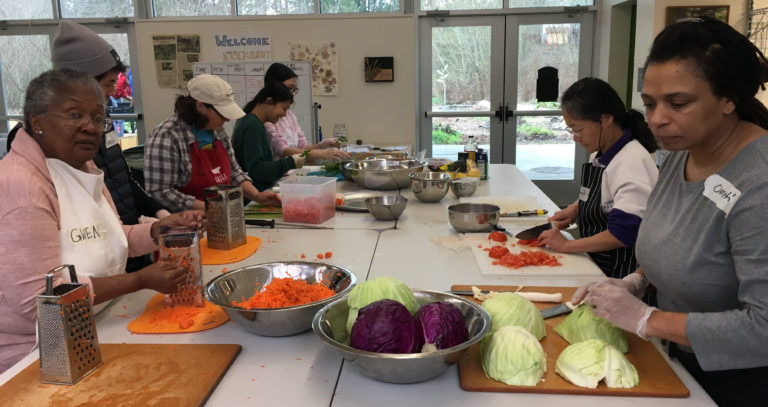