Divide Perennials in the Summer

Perennials are divided to control size, to rejuvenate a tired-looking plant, or to give plants away to friends and family.  Most perennials can be successfully divided in fall or early spring.  There are a few that are best divided in early summer, and a few that can be divided in late summer/early fall.  It is not a good idea to divide plants in the heat of summer. It is best to wait until they have finished blooming.

It is a good idea to water the soil around any plants you will be dividing prior to disturbing them. To divide perennials, the ground around the plant should first be gently worked with a fork or shovel, then gently lifted out of the ground usually not more than 6-8 inches deep.  The clump can be divided into 2-4 parts with a shovel.  Each part should be planted as soon as possible and watered in well.  Hard to separate root systems can be cleanly cut with a sharp knife. The roots will regenerate.

Plants to Divide in Early Summer

Bleeding Hearts, Dicentra – Divide after they go dormant.  The roots are brittle, so be sure you get a big enough piece when you divide. 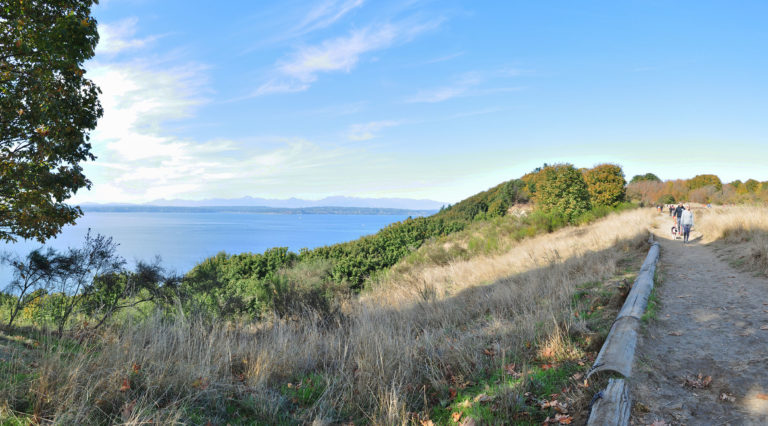 Go for a Wintertime Walk 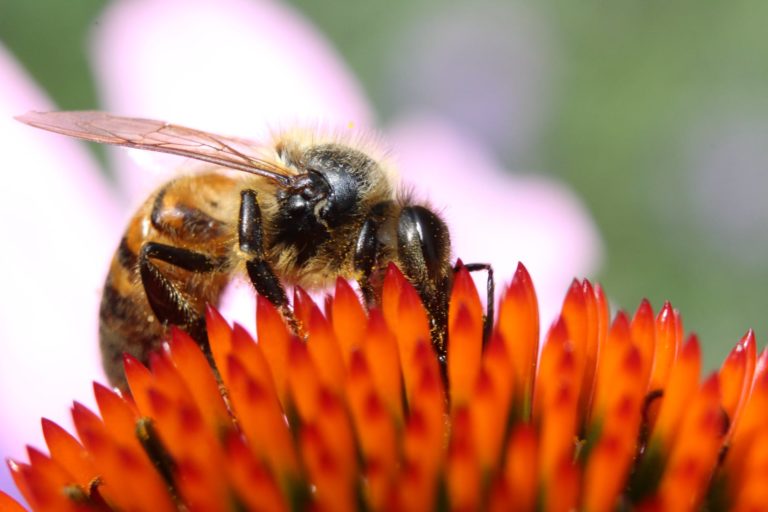 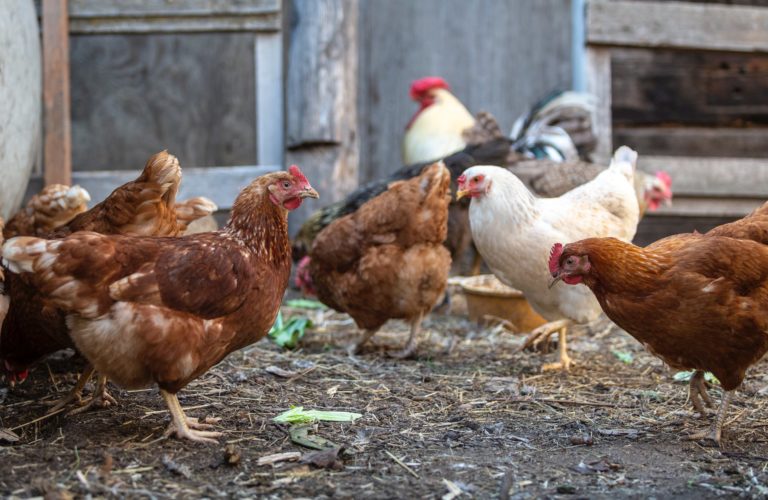